LITTLE ROCK (Oct. 4, 2021) — A national search by a committee formed to find the next chancellor of the University of Arkansas Community College at Batesville (UACCB) has narrowed its prospects to four finalists who will individually visit campus later this month.

The search drew candidates from 23 states and two countries from which the finalists were chosen.

“It’s always impressive how openings in the University of Arkansas System generate so much interest from high-quality candidates across the country – the UACCB search has been no different,” said Dr. Donald R. Bobbitt, president of the UA System. “That’s due in large part to the hard work this committee has done and to the great reputation the institution has built within the higher education landscape regionally and nationally. I look forward to visiting more with each of the finalists in the coming weeks and learning about their vision for UACCB.”

Former Chancellor Deborah Frazier, who was named chancellor at UACCB in 2007, retired May 31 and Zachary Perrine has been leading the institution as interim chancellor since June 1. Bobbitt and Chris Thomason, vice president for planning and development for the UA System, are leading the search for the UA System with input from the committee, and the finalists will ultimately be considered by Bobbitt before taking his pick to the Board of Trustees of the University of Arkansas for final approval.

The candidates will visit UACCB in October for official interviews and to address the campus and community. Logistics for these individual visits are being finalized and will be announced next week. Full bios and resumes, along with more details about their visits will be posted to chancellorsearchuaccb.com at that time.

The finalists include (alphabetically): 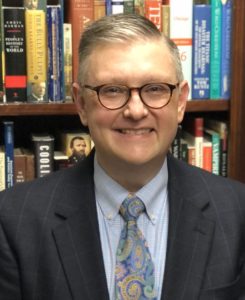 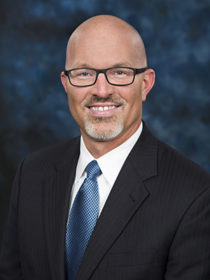 Jeff Jochems, Ed.D.: Jochems earned an associate degree from Pratt Community College and a bachelor’s in business administration from Washburn University. He also received a master’s degree in higher education-student personnel from the University of Kansas and a doctorate in education from the University of Arkansas, Fayetteville. He served as president and vice chancellor of the Richwood Valley Campus of Ozarks Technical Community College (OTCC) for nine years and recently retired in 2020.  Dr. Jochems returned to the college as a part-time COVID-19 case manager during the 2020-2021 academic year. He also previously served as director of financial aid, dean of student services, dean of student development and assistant vice president of administrative services at OTCC. 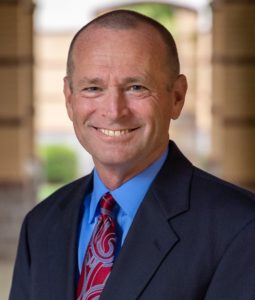 Brian Shonk, Ed.D.: Shonk earned two associate degrees in criminal justice and electronics technology from Northwest Florida State College (NWFSC) and a bachelor’s degree in criminal justice from Troy University. He received a Master of Public Administration degree and a doctorate in education, curriculum and instruction from the University of West Florida. He is currently vice chancellor for academic affairs at UACCB, where he has served since 2013. Shonk has also served as dean, associate dean and director of public safety NWFSC. 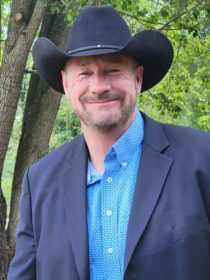 Randy L. Smith, Ph.D.: Smith earned a bachelor’s degree in political science from Montana State University, a master’s degree in emergency health services policy and administration from the University of Maryland Baltimore County and a doctorate degree in higher education leadership from Touro University in Cypress, CA. He has extensive experience in student recruitment, academic affairs, student services and policy advocacy and is currently director of program development, director of emergency management and a special advisor to the chief for the Seminole Nation of Oklahoma. Most recently he has served as president and chief executive officer of Sisseton Wahpeton College in Sisseton, S.D. and president and chief executive officer of the Rural Community College Alliance.

More information about the search process can be found at chancellorsearchuaccb.com.

About the University of Arkansas System (www.uasys.edu)
Since its inception, the University of Arkansas System has developed a tradition of excellence that includes the state’s 1871 flagship, land-grant research university; Arkansas’s premier institution for medical education, treatment and research; a major metropolitan university; an 1890 land-grant university; two regional universities serving southern and western Arkansas; seven community colleges; two schools of law; a presidential school; a residential math and science high school; and a 100 percent-online university and divisions of agriculture, archeology and criminal justice. As the premier higher education system in the state, it enrolls more than 70,000 students, employs more than 17,000 employees, and has a total budget of more than $4 billion. An intrinsic part of the texture and fabric of Arkansas, the UA System is a driving force in the state’s economic, educational and cultural advancement. 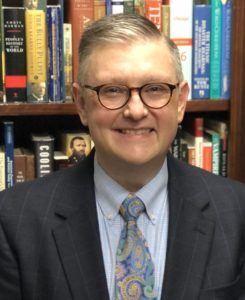 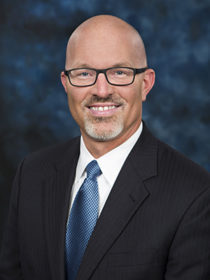 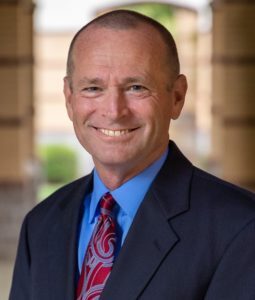 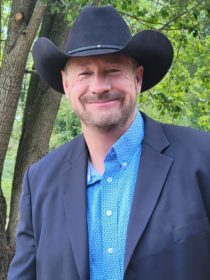